To have the optimal experience while using this site, you will need to update your browser. You may want to try one of the following alternatives:

Recent Fire Damage Before & After Photos

Soot in areas you wouldn't expect Cooking at home can turn into a disaster in just a few minutes. A small grease splatter ignites, and you’re suddenly facing a kitchen fire. Once the flame... READ MORE

Fire in home caused damage to vaulted ceilings and walls 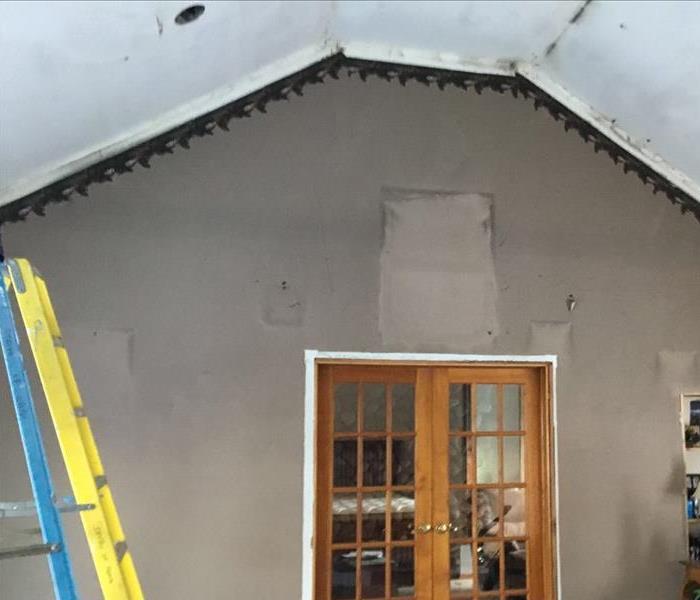 In as little as 30 seconds a small flame can become a major fire that ravages a home and threatens the lives of the people inside. Fires kill more Americans eac... READ MORE

Soot from small fire in home A small fire from a gas stove in a home caused soot to travel to all areas of the home. SERVPRO of Alpena was called to the scene for clean up. SERVPRO is equip... READ MORE 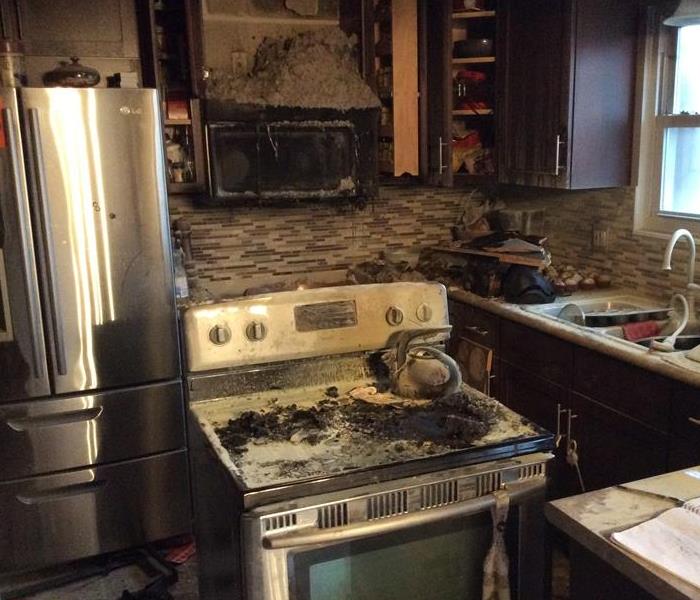 The National Fire Protection Association reported that there were more than 300,000 home fires in the U.S. in 2012. These fires resulted in not only structural ... READ MORE

Recent Before & After Photos